Qatia Statement of Ordinary and Development Budget for FY-1398 Finalized

The Ministry of Finance finalized and approved the Qatia Statement for FY-1398 on March 22, 2020.

Under the Article 5 of the Constitution, Qatia Statement of the budget for the preceding fiscal year shall be submitted to the National Assembly within the next six months. In accordance with the agreement of the Ministry of Finance and the Supreme Audit Office, the Ministry of Finance must prepare the Qatia in the first quarter and submit it to the Supreme Audit Office in the second quarter to study and audit. 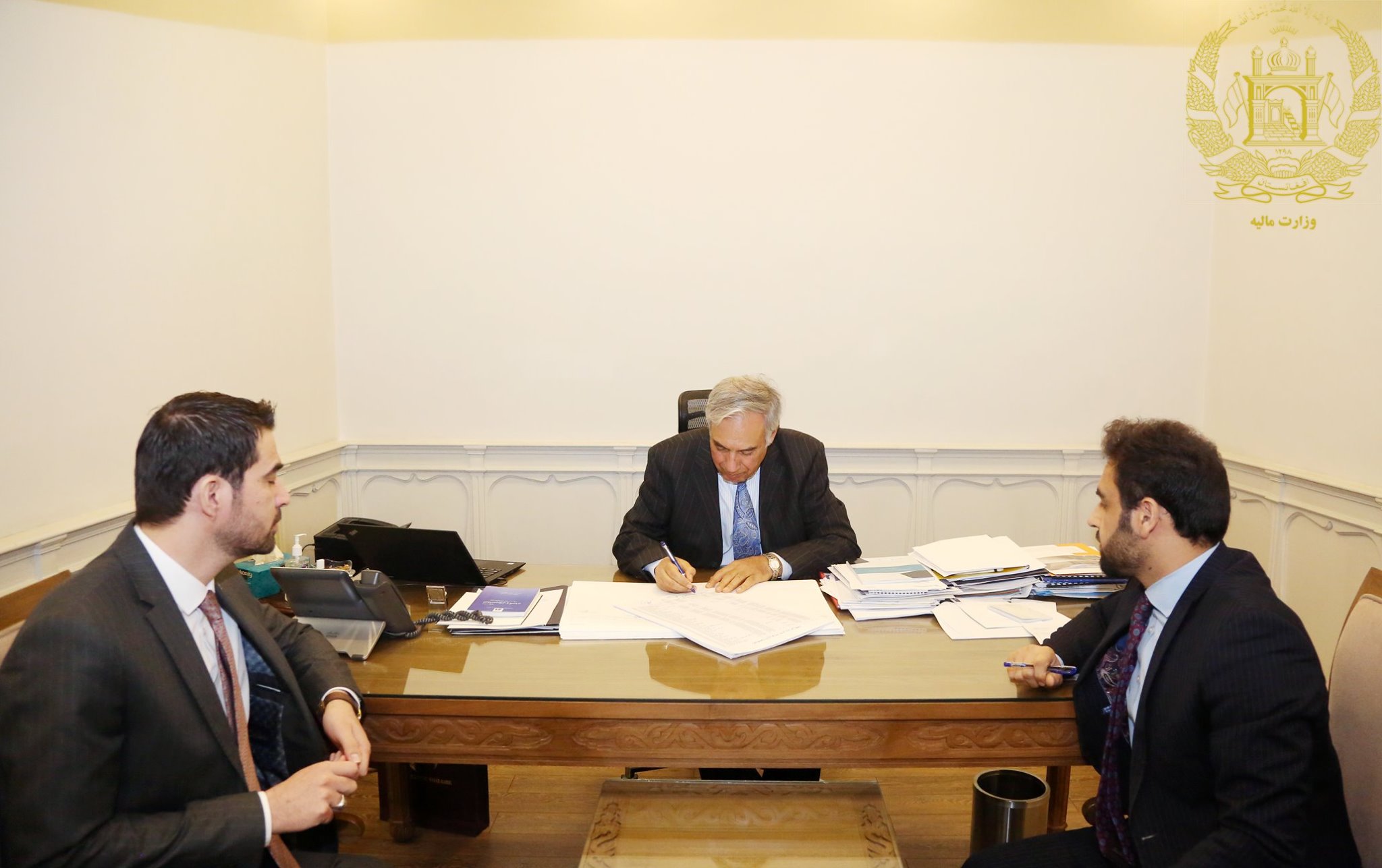 Qatia Statements are complete records of annual expenditures of the government budgetary departments in contrast to their approved budget; Ministry of Finance prepares it, and is obligated to take accountability for the expenditure and how it is explained to the nation. 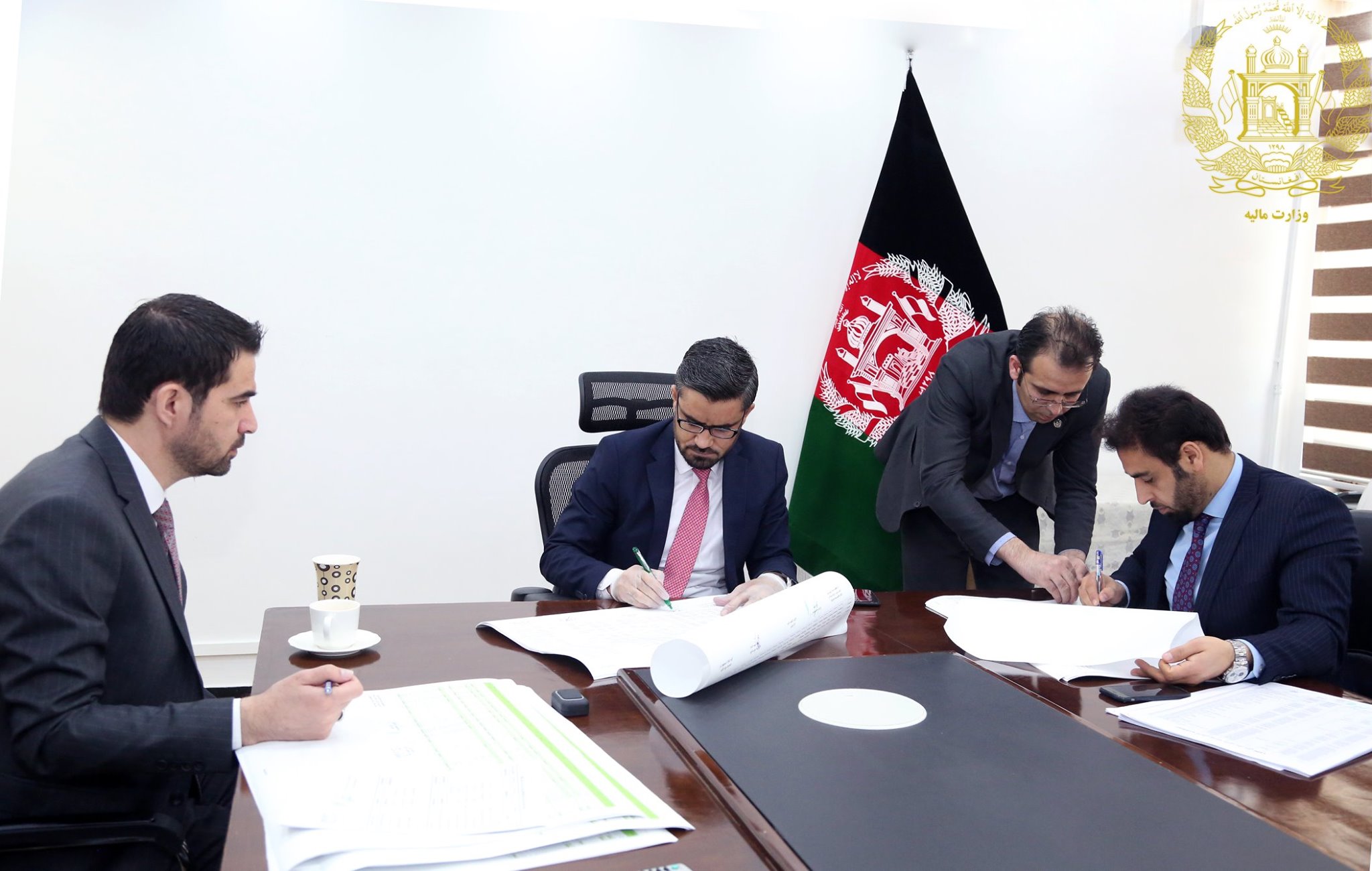 It is worth mentioning that in the last 19 years, this is the second time that the Ministry of Finance has managed to prepare the Qatia statement on time.

On May 28, 2020 an international video conference was hosted by Turkmenistan to assess and discuss funding for Sustainable Development Goals of United Nations.

To support the retirees during the Covid 19 pandemic, the Ministry of Finance will pay retirees’ pensions for the current fiscal year without the new biometric process on the basis of. . .

From now on, you can then go to the following tax districts to obtain a Taxpayer Identification Number (TIN):